The Reut-Sderot Association seeks to empower our city’s youth to serve others. In so doing, they learn to lead, to take responsibility for themselves and others, and to build confidence.

About 200 youth leaders volunteer in the city for the sake of their fellow residents. Our youth work tirelessly, and have already received great acclaim from the mayor and even from the Prime Minister of Israel for their extraordinary service to the community.

During the 2014 Gaza war, many of the city’s adults were occupied with security issues. Our youth sprang into action to support the community, establishing 14 shelters with activities for children. They checked on the elderly to ensure that their needs were met. They traveled to army bases to lend encouragement to soldiers. They visited the wounded in hospitals. Our youth leaders even appeared in other cities in the South to strengthen morale among residents and share their experience in coping with “code red” sirens and rocket attack.

All of this work and more has won recognition and high praise. A representative of Sderot youth was selected to light a flame at the State of Israel’s 68th Independence Day national celebration ceremony. 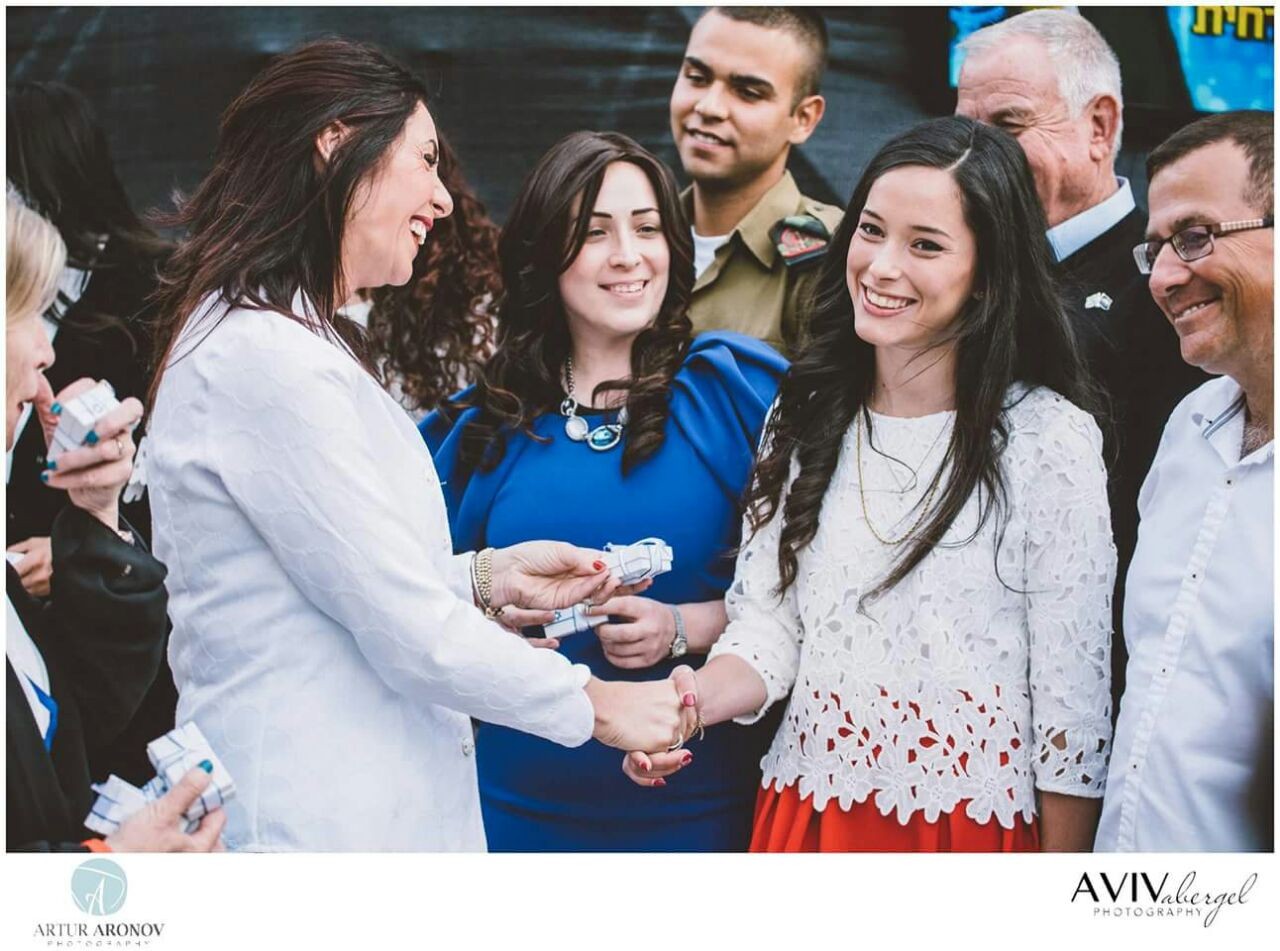 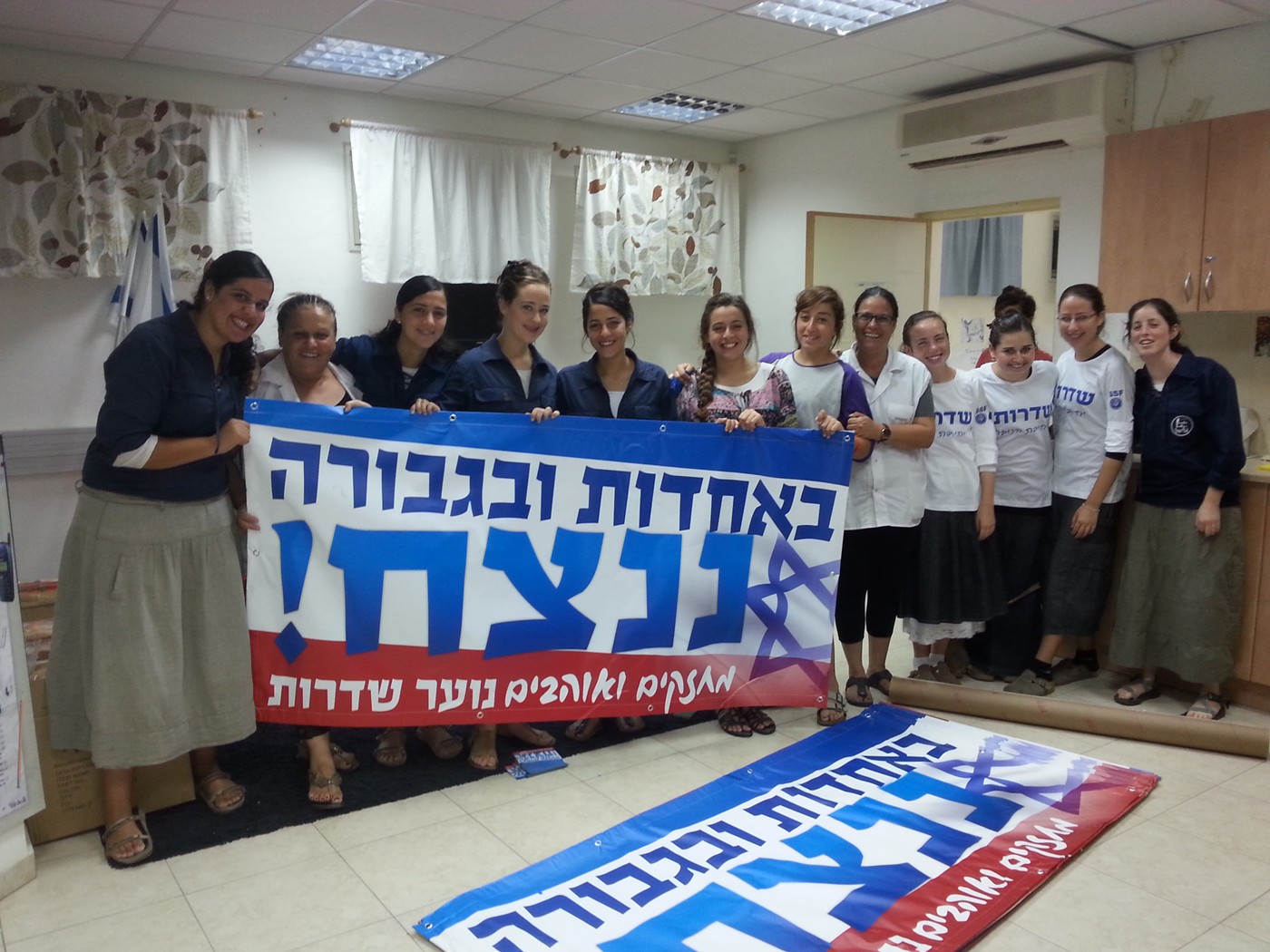 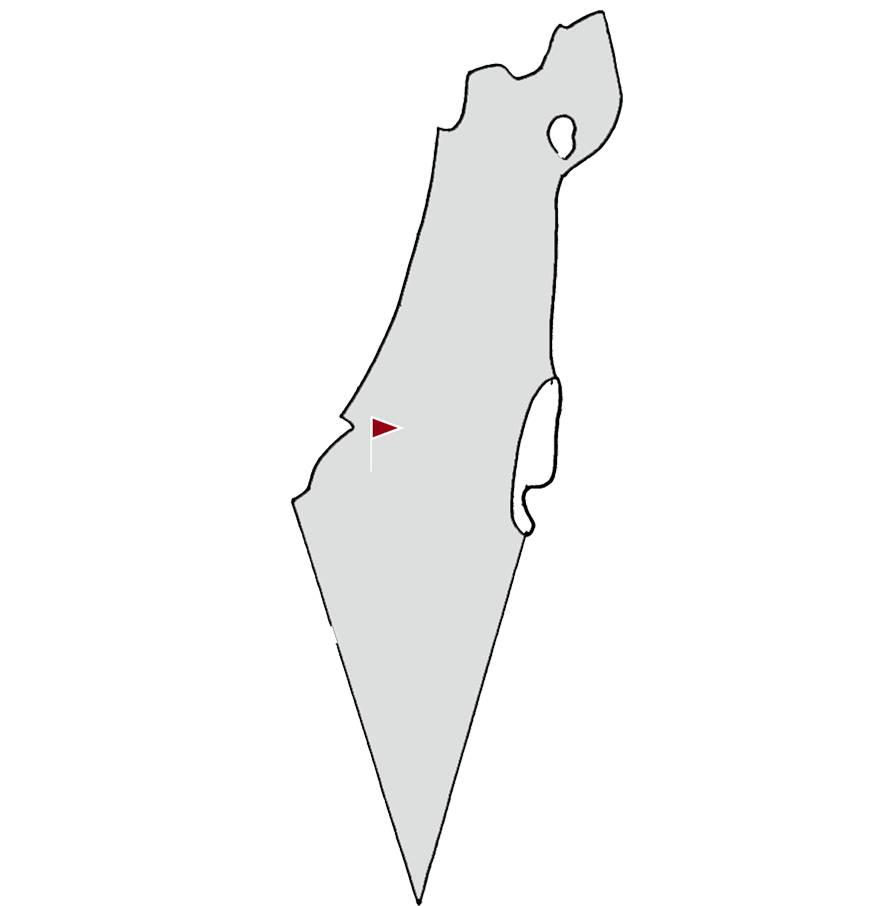